The Olive Oil harvest concluded in November 2015 was very successful both for the amount of olive oil produced and – most importantly – for its outstanding quality. 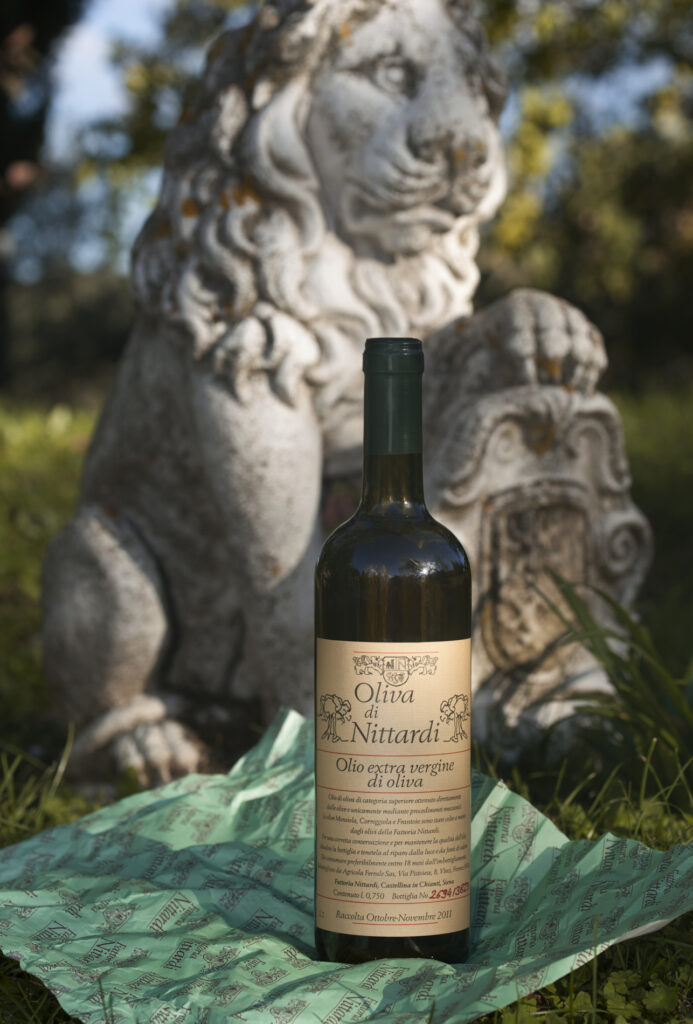 The 2014/2015 winter was cold and rich in precipitations, while the following spring was mild and tiepid. Thanks to the accumulation of good water reserves, the plants have not suffered a disproportionate water-stress – something that was likely to happen due to that year’s record-heat summer.

The flowering came with a slight delay, followed by a good fruit set. 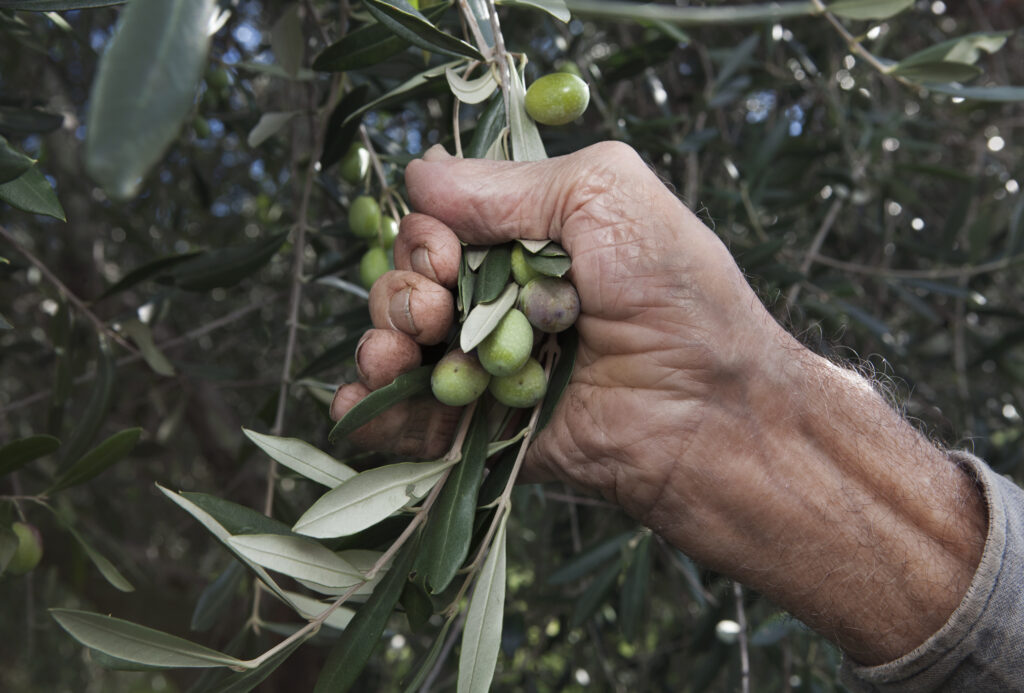 The growing season, in general, has benefited from early mild temperatures during the day and cool at night; temperatures have regularly increased over time until becoming, in the vast majority of cases, sometimes burning in the second half of June and in July.

Due to this favourable weather condition, the olive trees were not attacked by the main plant diseases, and therefore the plants were able to produce very healthy olives in the best way. The olive fly could not proliferate, and we were rewarded with a beautiful harvest.

This has been possible also because after mid-August the situation changed again with providential rainfalls and the consequent drop in temperatures, which re-established the ideal conditions for the rest of the growing season. The harvest began on October 23rd with the earliest varieties, and ended on November 15th. 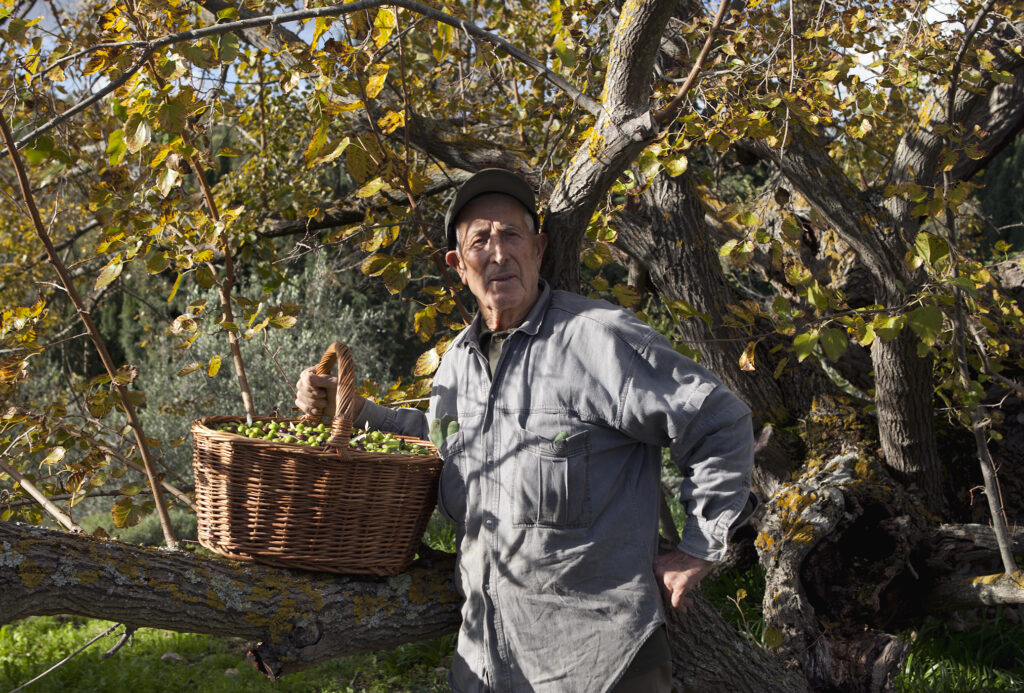 For the olive crushing, we made use of two modern mills and specialized high quality oil.

At the end of the process, we had the product filtered to better preserve the organoleptic qualities over time.

This year, we are very pleased to offer you a fantastic Oliva di Nittardi 2015 – come and try it yourself! 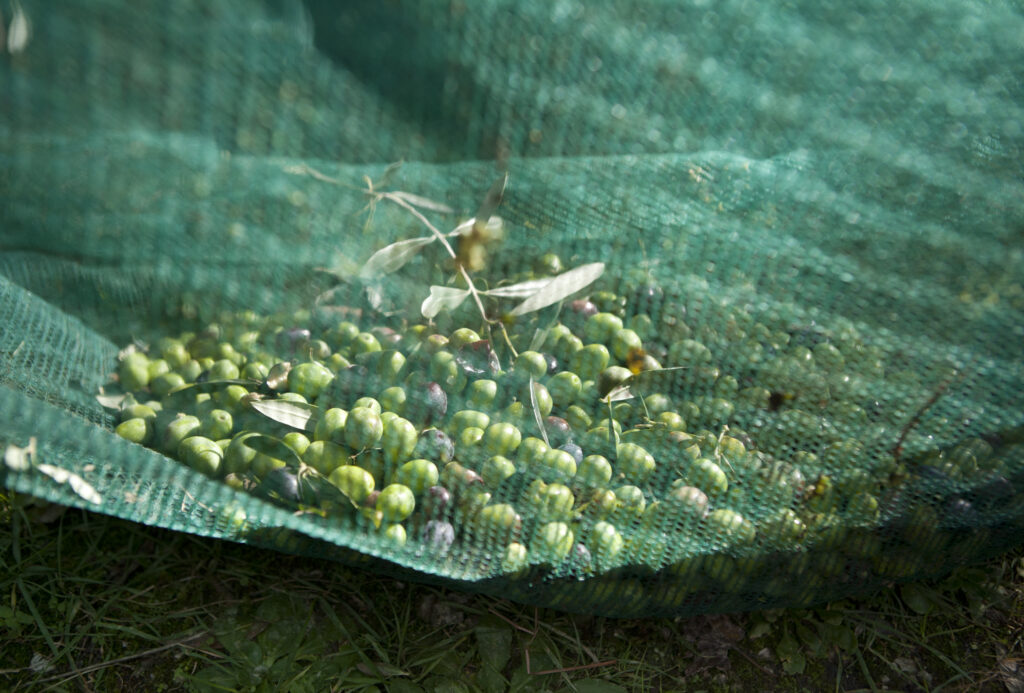