“Déformation Professionelle” is the title chosen by Johann Willsberger for the statue he conceptualised for Nittardi: a 3,5-metres-long scuplture, made of hand-wrought iron, that resembles an elegant corkscrew. This masterpiece of handcraft has been realised with the assistance of the blacksmith Philipp Trenkle and his crew, who incessantly worked on the iron with the only aid of a 100-kg hammer, in Trenkle’s workshop in Pfronten, Bavaria. Seven men were needed to realise this beautiful shape.

Mr Willsberger, the artist, has had a long history with wine. Born in 1941 in Austria, but now resident in Switzerland, Willsberger has been a successful photographer, author, editor (Gourmet) and art director (Capital). In 1982, his imagination and passion for wine led him to design a series of wine glasses for Spiegelau: an internationally successful hand-blown range that has been now produced at Spiegelau for over 30 years. “Deformation Professionelle” is the last step taken by the artist in his research on the synesthetic fusion between shape and sense, perception and material. An eye-approachable version of the enlightening, sensus-based feeling produced by a genuine glass of wine. 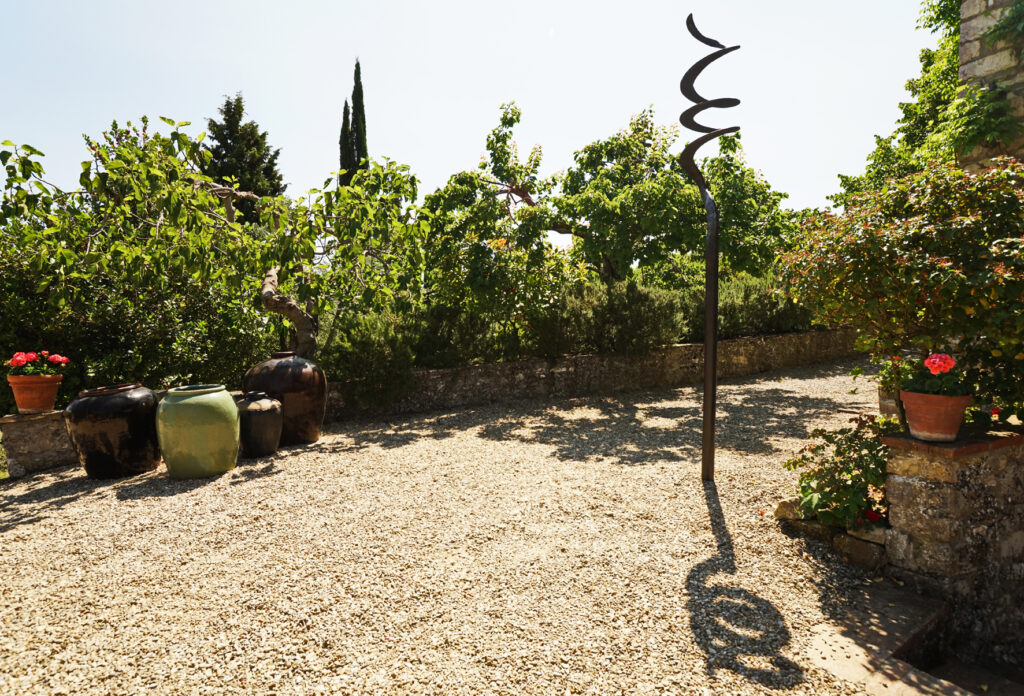 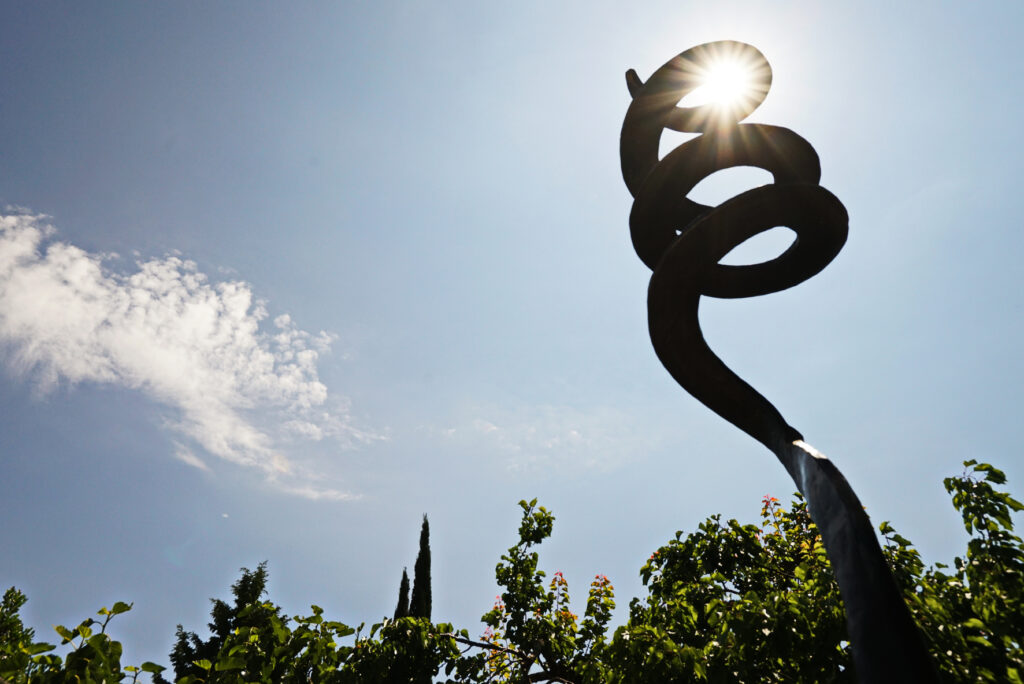 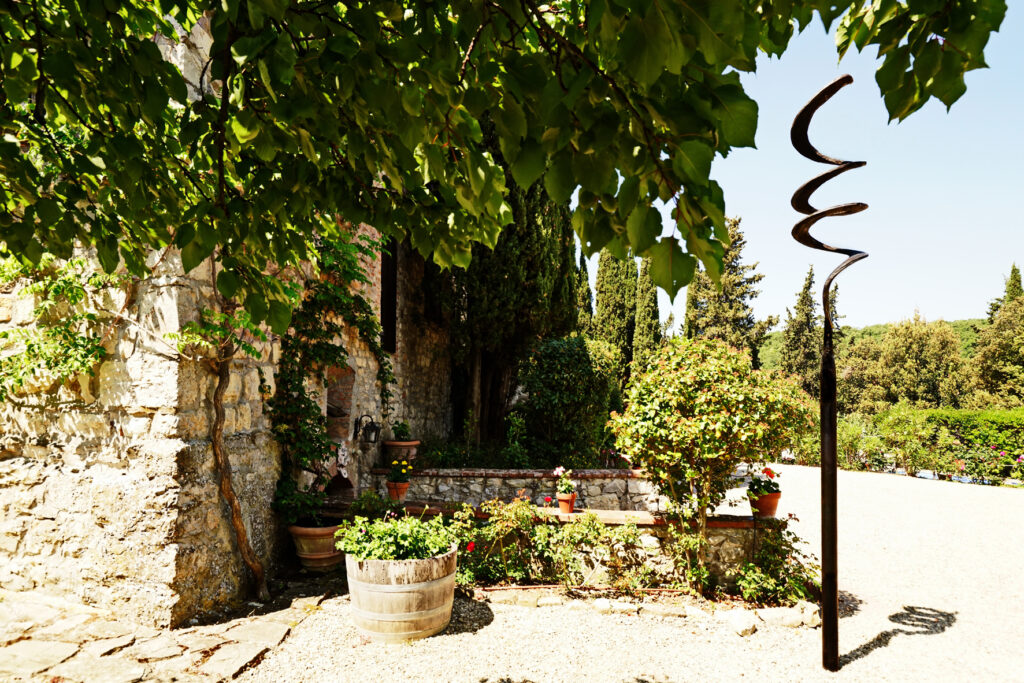