We are very happy to announce that the 2013 Casanuova di Nittardi Vigna Doghessa Chianti Classico is now available!

The artwork for the label and wrapping paper has been created by the French Artist Alain Clément.

Casanuova di Nittardi is a pure Sangiovese, coming from the single vineyard Vigna Doghessa located in the valley of Nittardi at 450 meters. The vineyard is rich with schist stones and has a south-east exposure. After the fermentation the wine aged for 14 month in 500 liter french oak barrels and four month in concrete Vats and finally a few month in the bottle before being released.

Casanuova di Nittardi 2013 received already the highest award by the Guidebook BIBENDA, the official Wine-Bible of the Italian Sommelier association: The 5 Grapes. 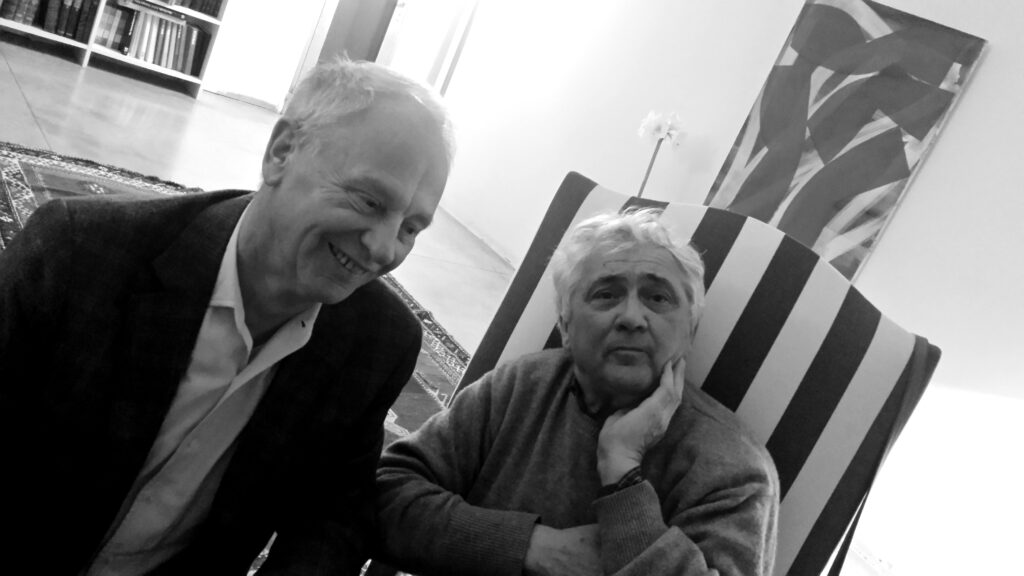 Most of Alain Clément works display both a gentleness and limberness, and are sleek and richly curved and innate with the intensive light of southern France, of Nîmes, where he has an atelier.

Alain Clément (74), a former professor and director of the École des Beaux Arts in Nîmes, seeks to unify light and color into an indissoluble entity in his paintings. The horizontal streams of color are often traversed by diagonal streams, and the vertically-running ones often collide with the culmination of the pictorial reality at the surface edges. No sooner do you comprehend one thread of the artistically interwoven color than does it withdraw and you begin to pursue the next.

Alain Clément described his art as follows:  “My lines became more fluid, the forms more mobile; I was able to disengage the body from my painting and create a dance, a dance that no longer depicts the bodies of the dancers but the movement of the line, which I express in a constant back and forth between painting and sculpture.” 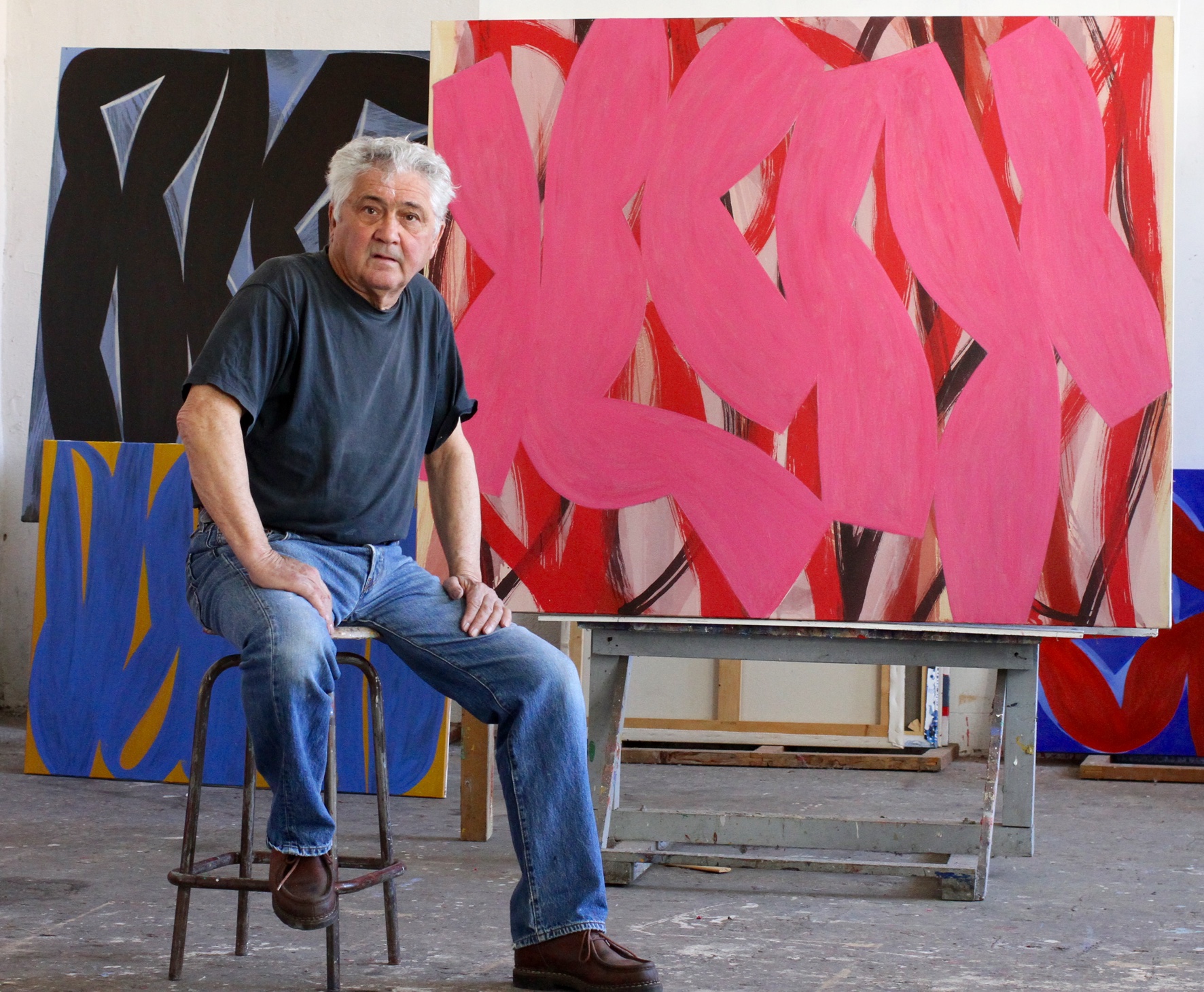 On occasion the forms are severe, at other times a labyrinthine entanglement of brushstrokes. Or they are of equally nimble and light cut and painted strips—of steel. The figurative may have defined the early work of the artist, but after five decades of seeing, learning and experience, he arrived at abstraction: a superb pas de deux of color and form. And everything that occurs to the radiance on and behind these pictorial spheres emerges from Alain Clément’s unbridled love of life, art, and the inexhaustible wealth of art history; in which, as he once said, Gauguin has influenced—”almost physically energized”—him.

It almost appears as if Gauguin was ever so gently guiding the paintbrush of his admirer, Alain Clément, during the creation of the wrapping paper and label of the 2013 Nittardi Chianti Classico. 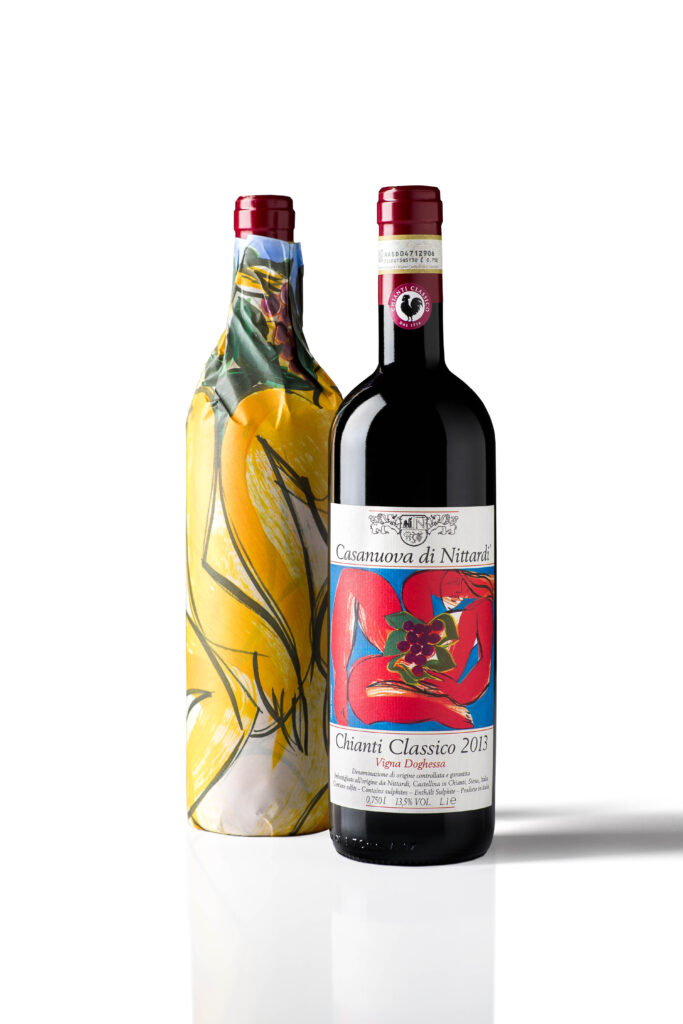 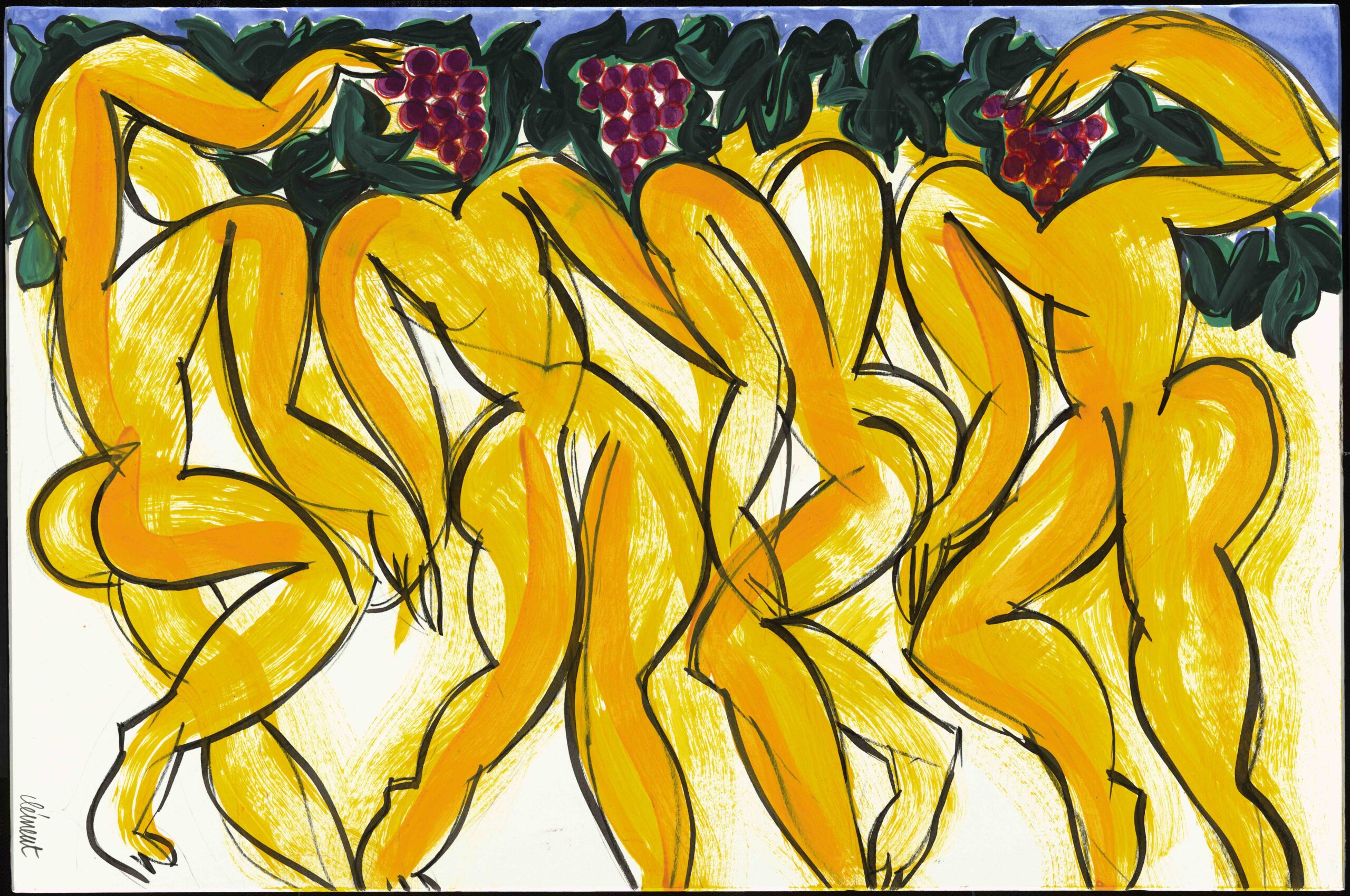 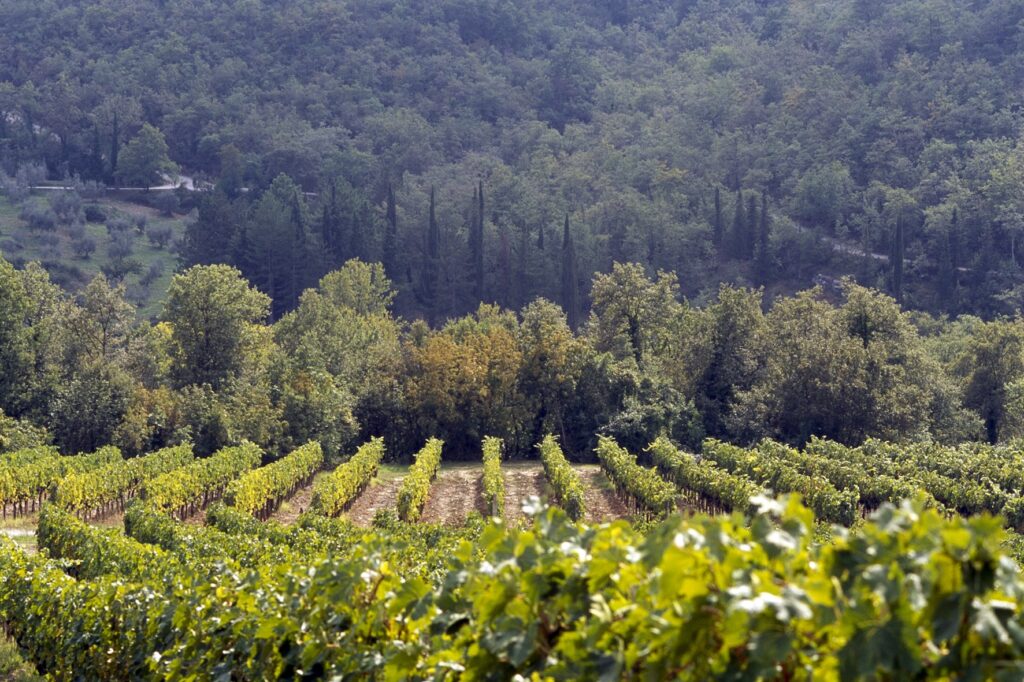