The climate during 2015 growing season was influenced by a rainy and rather cold winter, followed by a mild spring and hot Summer. June was warm, July was the hottest of the last two centuries but fortunately the temperatures dropped and we also had a little bit of rain in August.

Thanks to a generally dry growing season (opposite to the 2014 season) vineyard diseases didn’t represent any real problem and our organic pesticide treatments based on copper and sulfur were reduced to a minimum. Also we used specific agricultural techniques to achieve a perfect evolution and maturation of the grapes and balance in the vineyard, such as deleafing and green harvesting during veraison.

Finally we arrived at the end of August with a lot of motivation to start the harvest as soon as possible as the grapes appeared very healthy, beautiful and fragrant. However thanks to a dry and cool September we had no rush and had the possibility to pick all the grapes at the right moment. This very unique September weather guaranteed that 2015 will be remembered not only as a good but as a very good harvest. Also it gave us the time to work at the right pace receiving the right amount of grapes in the cellar without having to rush too much. Also from this point of view it was a very smooth harvest.

In general maturation was slightly earlier than average compared to the last 10 years. The harvest began on September 3 with the Merlot in Maremma and continued the following week, always in Maremma, with Vermentino, Alicante Nero and Bouchet and Syrah. After a few days of break we continued with Sangiovese and Cabernet Franc in Maremma and at Villa Rosa with our Sangiovese for Belcanto. On the 21st of September we started harvesting Sangiovese at Nittardi. Finally during the last week of September we harvested the Cabernet Sauvignon and Petit Verdot in Maremma.

The work in the cellar during the 2015 harvest was somehow very little and our philosophy for this specific vintage can be summed up with do less. Most fermentations started spontaneously and only to a few vats we added selected yeasts. As all the grapes had a tremendous concentration and were harvest rather early it was important to do not too many pump overs and punch downs to keep a certain finesse and elegance in our fermented juices and to avoid to create too big wines in such a big vintage.

Overall, the wines have deep colour, distinct aromas on the nose, solid alcohol and a vibrant acidity. Most of the wines started already malolactic fermentation and now we are moving them into our wooden barrels (Barrique and Tonneaux).

In many sense this harvest seems comparable to the 2006 vintage. However into 2006 we were looking for more concentration in our wines than we do today so that our 2015s should have more elegance and finesse than their older brothers.

Also this year we had time for some experiments and we vinified a small lot of Sangiovese from Nittardi in open Barriques and crushed the grapes only with bare foots. It is too early to understand the full effects of this ancient working method but for sure it was fun!

Also we dried some white grapes to produce a little bit of VinSanto that will age now in a small caratello for at least five years. 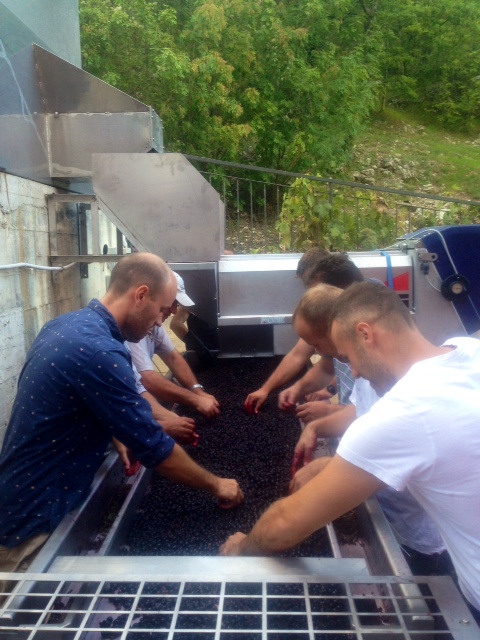 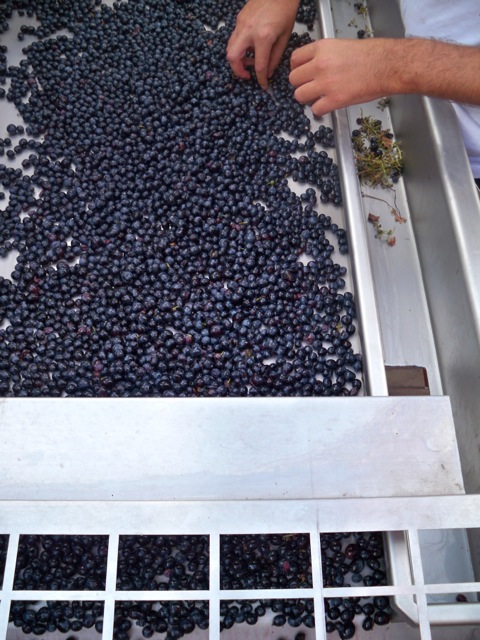 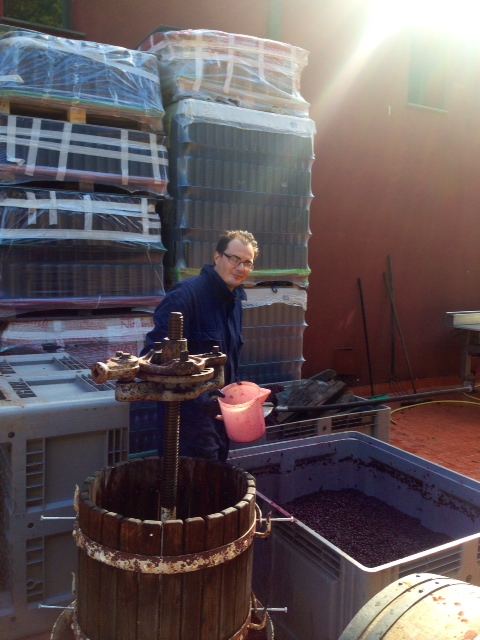 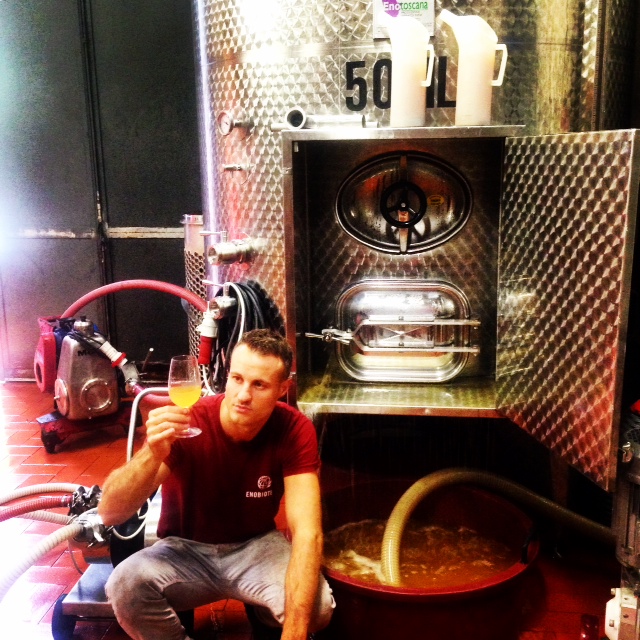 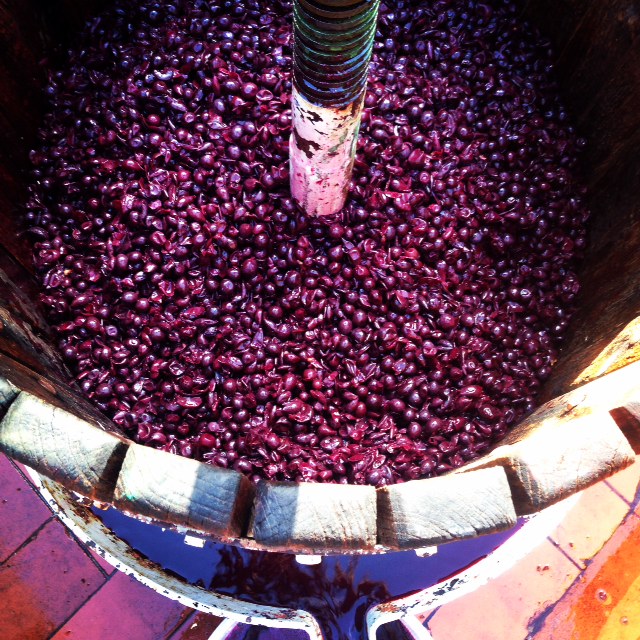 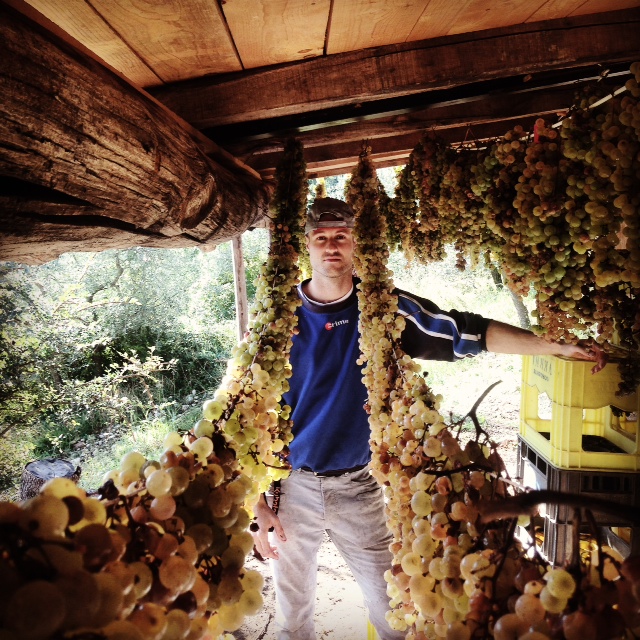