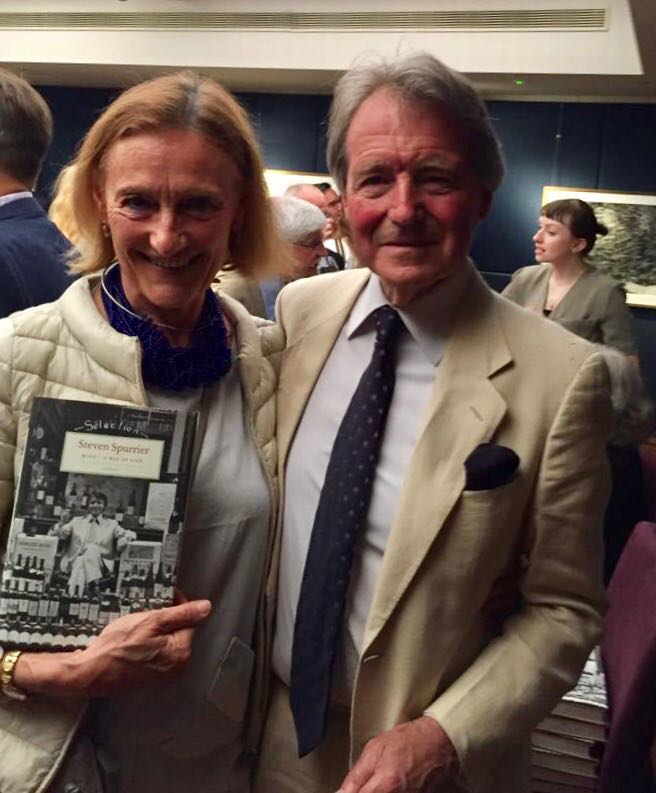 He became famous in 1976. He was working as a wine merchant in Paris at that time and he organized a blind tasting with the best wines from France and some from California. The jury, composed by famous French journalists and producers, elevated unexpectedly the red and white wines from California. This tasting, known as the “Judgment of Paris”, turned the wine world upside down, because until then the wines from the New World were not taken seriously.

In the following decades Spurrier worked mainly as a wine journalist. In recent years he has taken care of his Bride Valley winery, where he produced fine english sparkling wine, an interesting alternative to champagne. Steven’s passion for wine and people will forever inspire us at Nittardi. In addition to his legendary memory, I will always remember that he was not only interested in the famous and glamorous wineries but that he was fascinated by small and rather unknown wineries. I will never forget a humble lunch we had in a small village in the Maremma. We got ravioli and wine in fiaschi. Steven was impeccably elegant, as always, in a cream suit and matching tie. He had tasted all the fine wines in the world, but he was the happiest person in the world at lunch.

A few years later, Steven introduced me to half a dozen Romanian producers at the London Wine Fair. He knew all their names and wines by heart and talked about them with the same admiration he would give to the best grand cru producers. 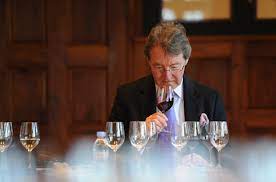