Climatically speaking in Tuscany and throughout Italy this has been a very abnormal year, so strange that even our grandparents didn’t remember such unusual weather patterns.

The winter season was never cold, indeed, unusually warm and rainy. 2013/14 was the warmest winter in Tuscany since 1834. 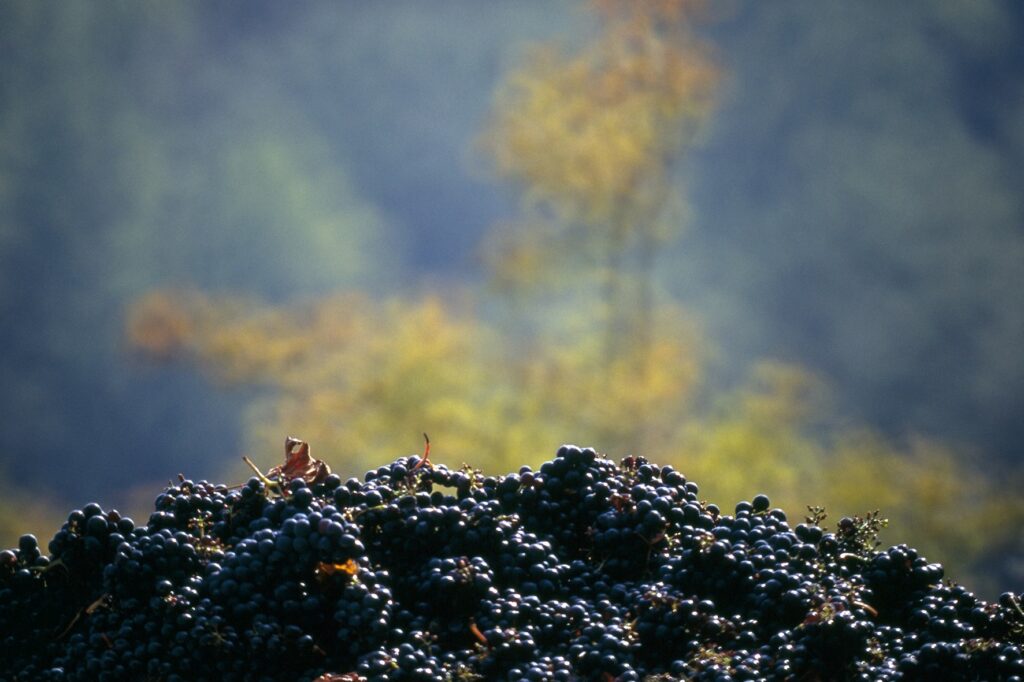 In spring the weather didn’t change much, the temperatures slowly increased but the rain never stopped. This affected all our work in the vineyard and the main goal was to avoid stagnation of humidity between the vines and in particular around the grape bunches.

We used specific agricultural techniques to avoid negative effects in the vineyard caused by the high humidity. Concretely we had a very precise canopy management (deleafing) that helped to let the air circulate better between the bunches and guarantied that the organic products we use in the vineyard to avoid fungal diseases could be sprayed directly on the grapes. Further we did a very generous green harvest to reduce the total quantity of grapes in order to guaranty that the grapes could ripe evenly considering the difficult weather situation.

The summer was warm however it was very rainy, due to the rain veraison started on average eight days later than normal.

To reduce further the load of grapes per plant we did a second green harvest and left only the mature and healthy grapes on the plant.

All these extra operations and a good number of sulphur and copper treatments and most importantly a very nice, dry and sunny, September, (as an old Tuscan saying says “A warm and dry September helps to mature every fruit”) guarantied that the quality of the fruit can be described in conclusion as “good”. 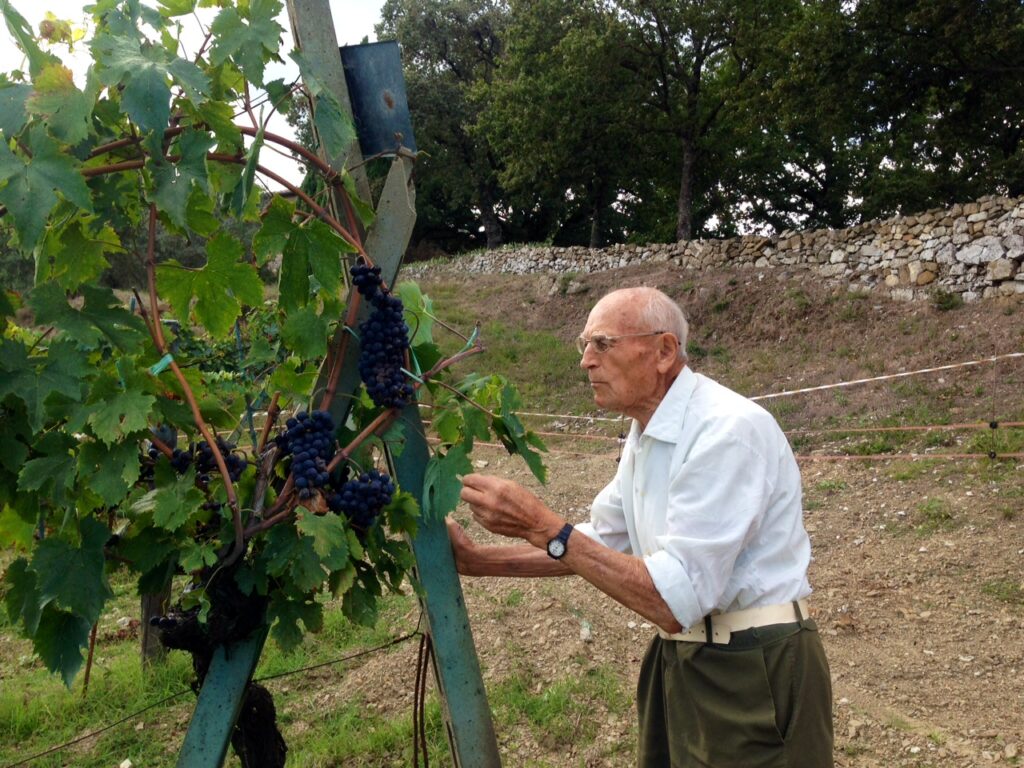 Virgilio controlling the quality of the grapes

The harvest started on the 15th of September, around two weeks later than normal, with the Merlot (of good quality) and Vermentino in Maremma and continued with the small plots of Alicante Bouchet, Syrah, Cabernet Franc and our two secret grape varieties. Afterwards we harvested Sangiovese in Villa Rosa (Castellina in Chianti), than in Maremma and finally in Nittardi. Sangiovese at Nittardi is always the last to be harvested as the average temperature is during the whole year a few degrees lower than in Villa Rosa and in Maremma. Thanks to two weeks of sunny and warm weather the quality of the Sangiovese was satisfying. Finally we concluded the harvest with the Cabernet Sauvignon and Petit Verdot that we finished harvesting on the 8th of October. 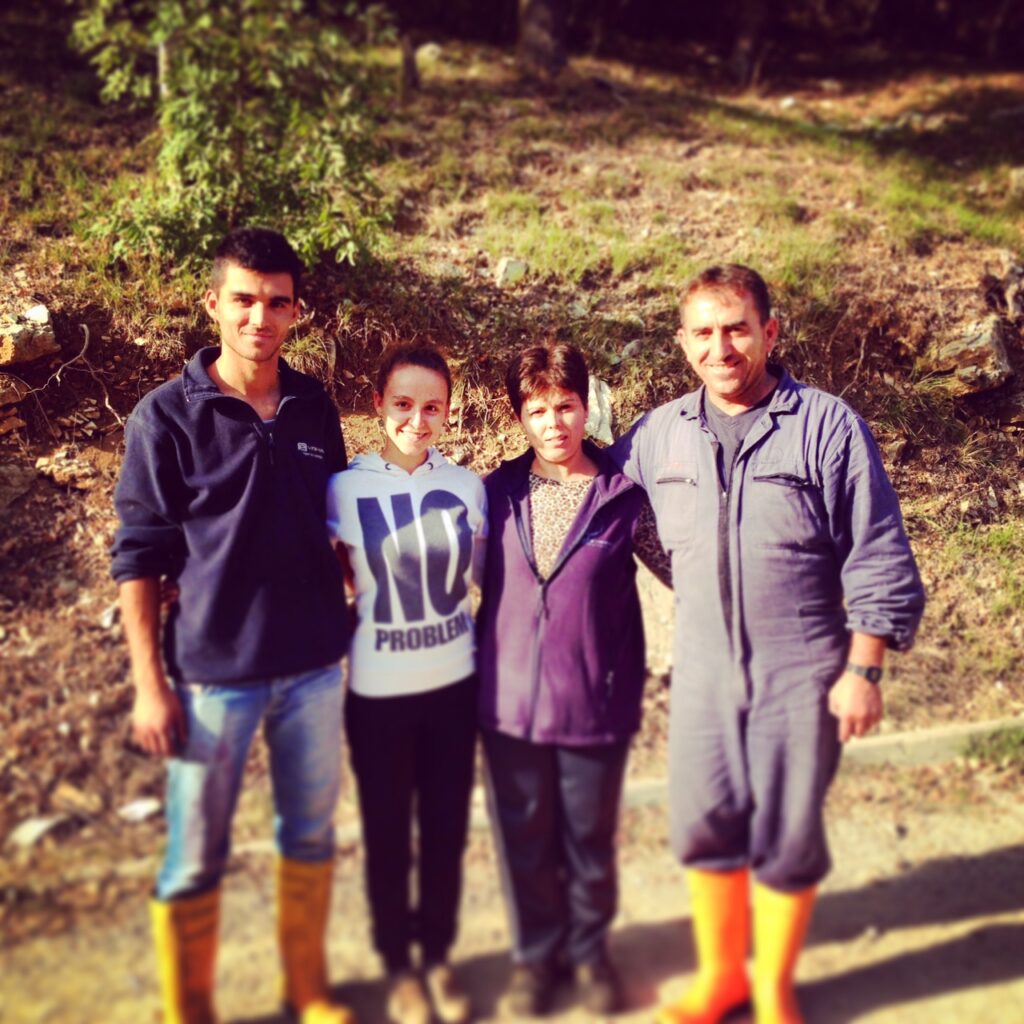 Overall, the wines have a slight drop of alcohol compared to previous years. However they have a remarkable acidity and good structure that should guaranty that the 2014 harvest create wines that can age very well. 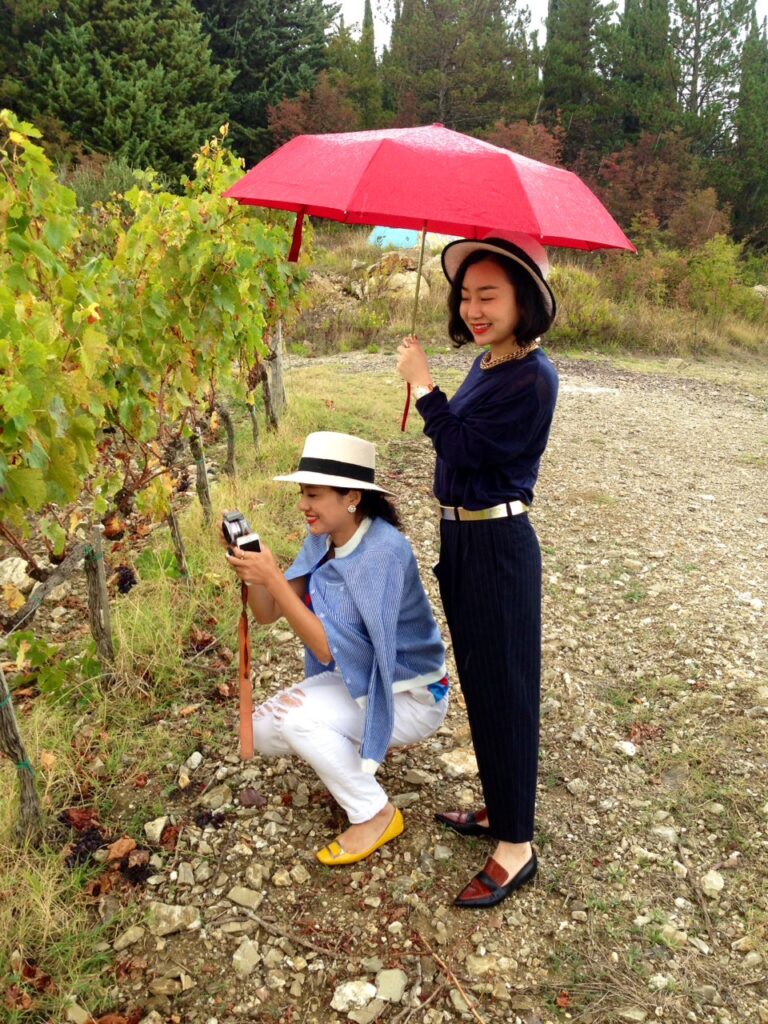 Chinese Friends checking the vines at the end of the harvest